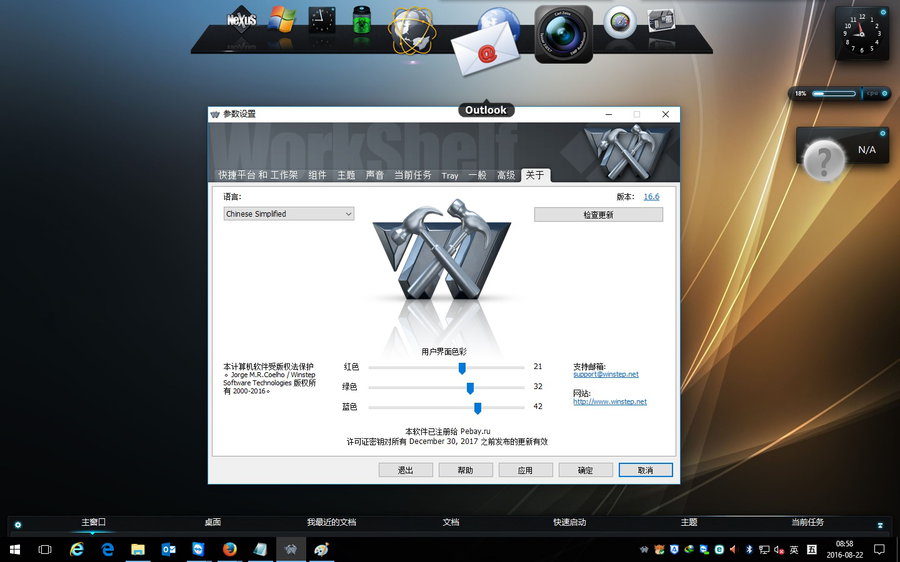 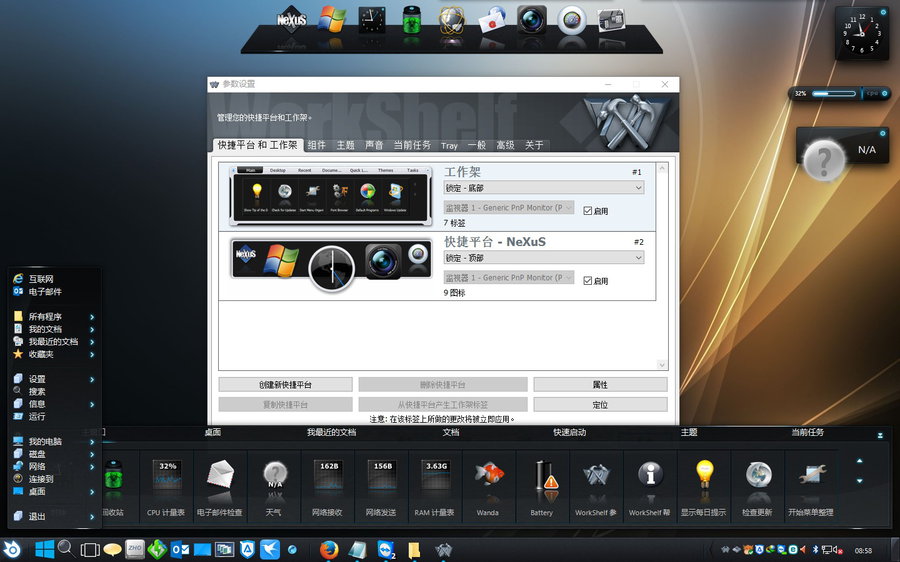 What’s New? Highlighted Features:
*Universal (UWP) Windows 10 Apps are now handled like normal Windows applications.
*UWP/Universal apps are alien to Windows. They are so different that Winstep applications previously showed a ‘generic’ box app icon for any running UWP apps.
*With v16.6, running UWP apps now show the proper icon, can be pinned to the dock, are properly grouped together, can display a customized icon, and will even show a running indicator when pinned to the dock if the App is running.
*In other words, UWP apps are now handled like any other Win32 applications, which makes Nexus the first (and so far the only) dock able to pull this off.

New Fast Boot startup option.
*Enable Fast Boot and Nexus will be there already waiting for you as soon as you see the Windows Desktop. Yes, the difference is that dramatic.
*Nexus is a program launcher and a Windows user interface add-on. As such, it should be available to you at the same time as the Windows Desktop.
*Unfortunately every version of Windows since Vista has been making 3rd party applications take long and longer to start, and Winstep applications were no exception. This is because the OS is cheating to make itself look better: Microsoft makes Windows deliberately delay the loading of 3rd party applications for the Desktop to be displayed faster – thus giving the ilusion that Windows is booting faster too. And no, we are not making this up. 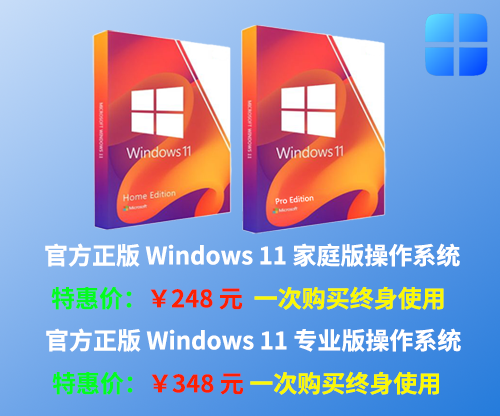 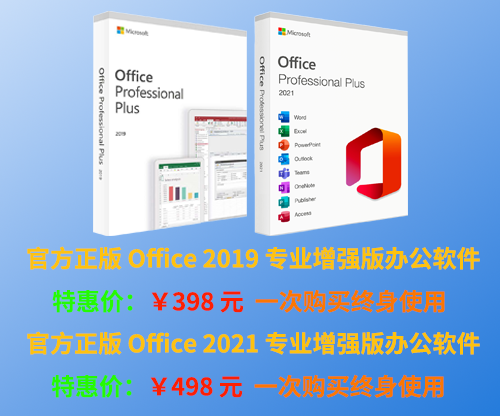 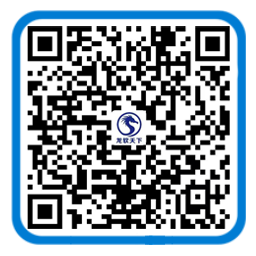 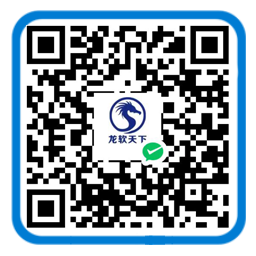